Some of the world's most beautifully preserved specimens of fossilized birds have come from the Fossil Butte Member of the Green River Formation in southwestern Wyoming. As part of this formation, deposits from ancient Fossil Lake provide the best record ever discovered of an entire ecosystem frozen in time, allowing us a rare glimpse of what life was like more than 50 million years ago during the Early Eocene Epoch.

By this point in time, the mass extinction at the end of the Cretaceous period had wiped out 75% of all living species on the planet. All dinosaurs became extinct, except for a single surviving lineage: birds. Fossil Lake specimens tell us much about how these early birds diversified in the warm, subtropical environment of ancient Wyoming.

Discoveries currently include 34 species of birds (several yet undescribed) belonging to at least 27 different families, including frigate birds, parrots, jacamars, mousebirds, and many others. Thanks to the efforts of paleontologist Dr. Lance Grande, The Field Museum boasts the world's largest and most extensive collection from the Fossil Butte Member of the Green River Formation!

To learn more about Dr. Grande's work, take a look at his Green River Expedition, and check out some fascinating photos of Museum bird fossils below from his new book, The Lost World of Fossil Lake: Snapshots from Deep Time, coming in March of 2013! 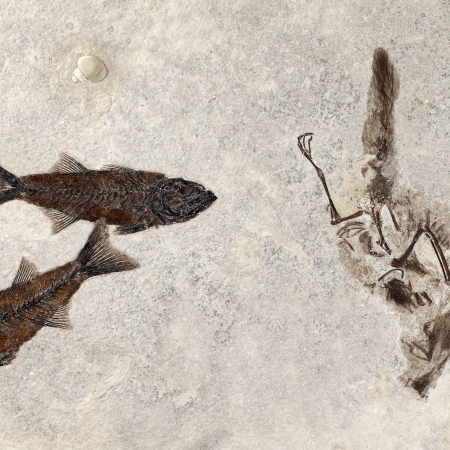 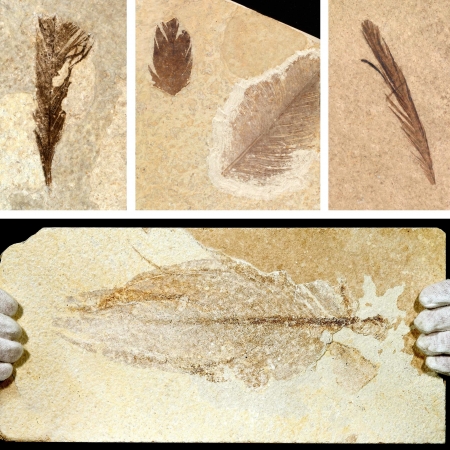 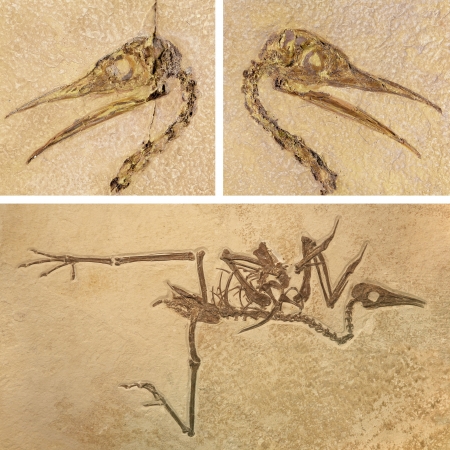 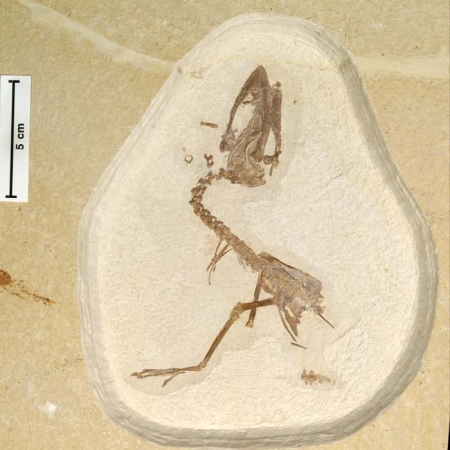 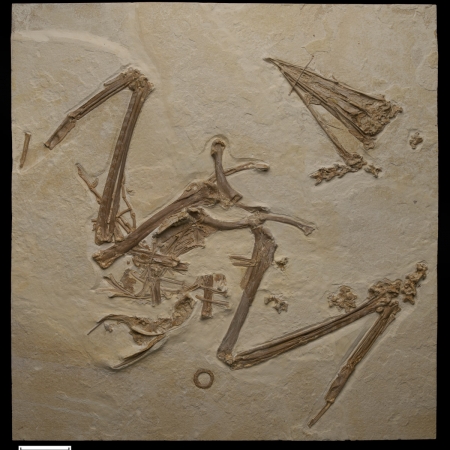 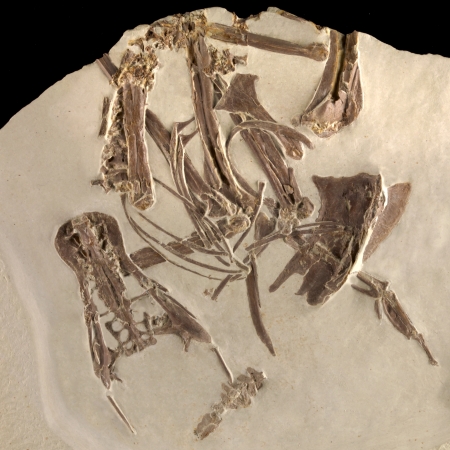 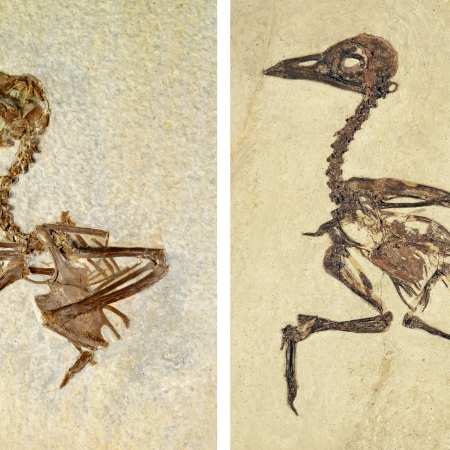 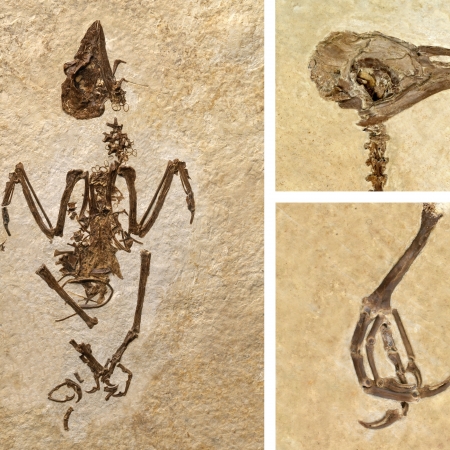 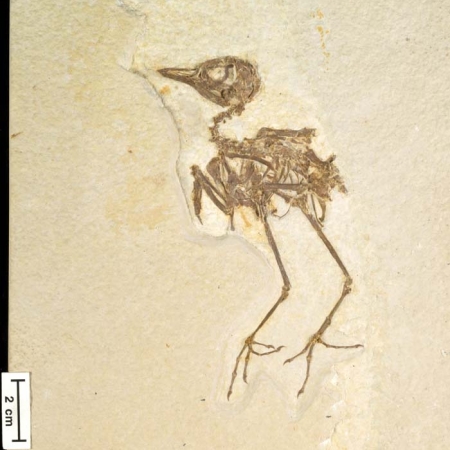 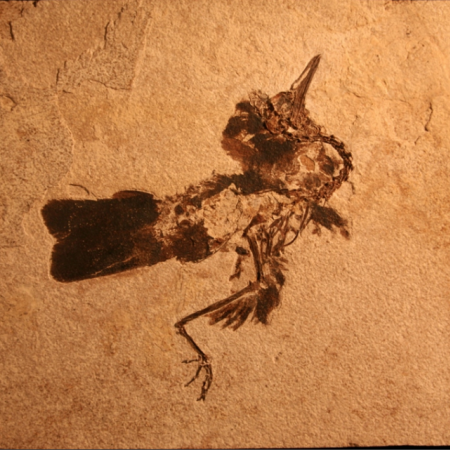 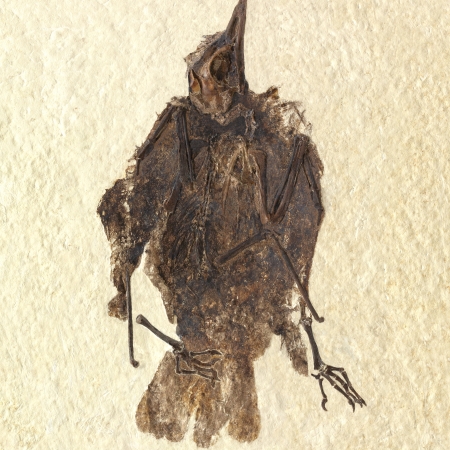