George Miksch Sutton (1898–1982) was an American ornithologist and bird artist. He published papers in ornithology as well as more popular works illustrated with his own art. His artistic work was inspired by an early mentoring relationship with Louis Agassiz Fuertes in 1916. In 1931, he was the first ornithologist to find the eggs of the Harris's Sparrow, one of the last North American birds to have its nest and eggs described. He did extensive field work in the Arctic, Oklahoma, Labrador, and Mexico. He received his doctorate from Cornell University and held academic posts at the University of Michigan and the University of Oklahoma, Norman. Four years after his death, Sutton's baby bird portraits were donated to the Field Museum through the efforts of Sutton's friend and colleague, William Johnson of Norman, Oklahoma, and supporters of the Field Museum Rare Book Room. 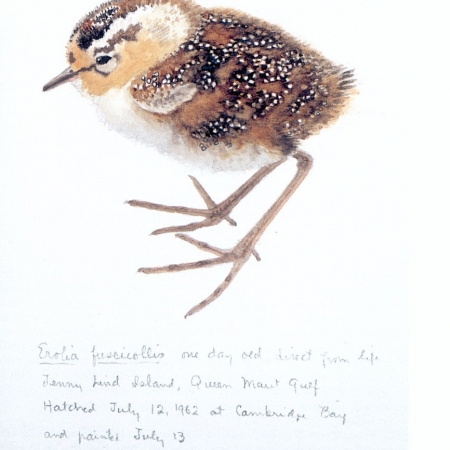 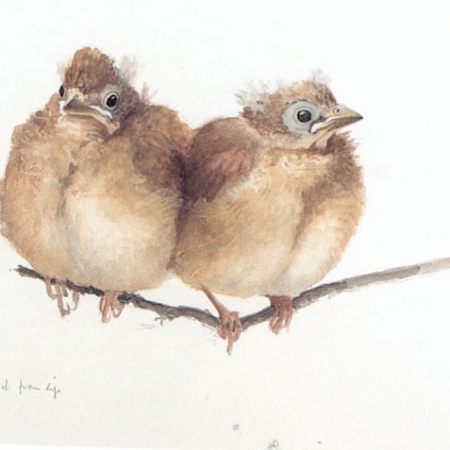 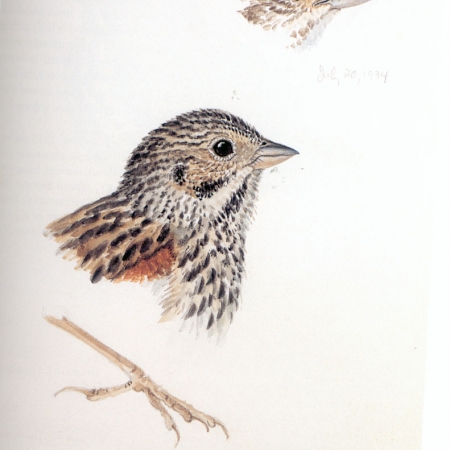 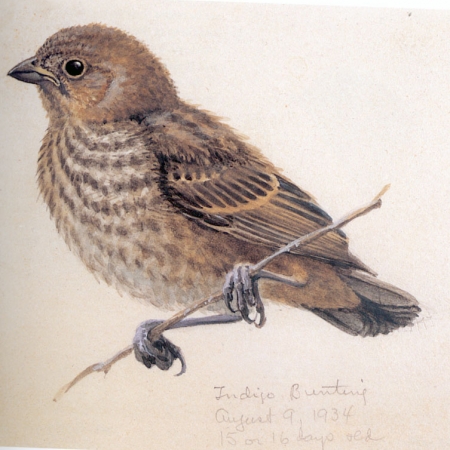 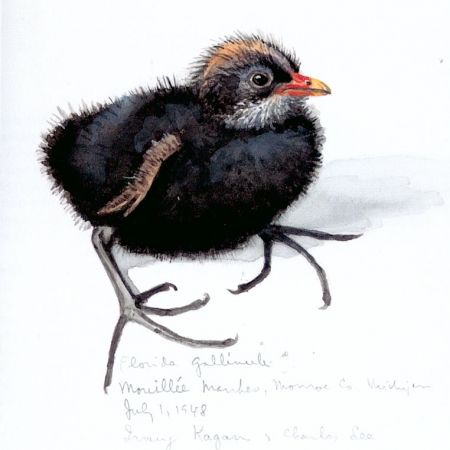 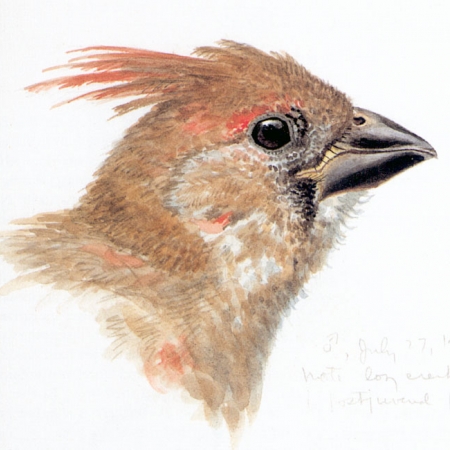 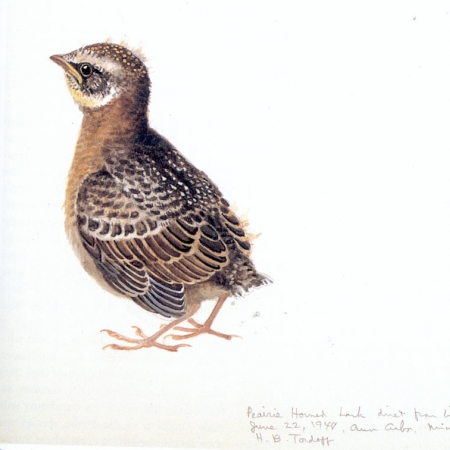 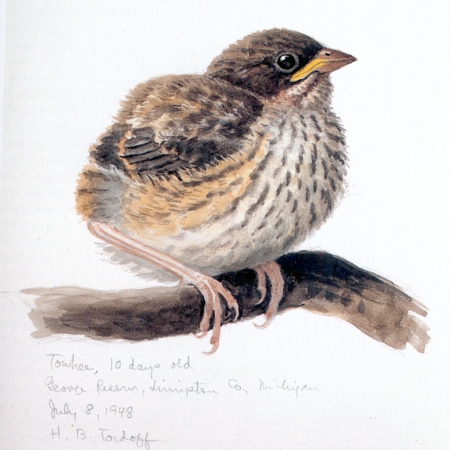